Previous topics about upcoming release explained new options and features. The changes illustrated with old-style GUI. That style was designed by Ryan Rosser aka Aquatakat for the first Public Release. New version got many new options and controls. Old design, initially simple and clean, became clumsy and overloaded. Aquatakat suggested new design and recently it was finished. New design aimed to help users select right options. Many available choices have short hints, explaining pros and cons of the choice. As usual, you may point cursor on a control to get detailed tool-tip. For example, this is how Emulation tab looks now: 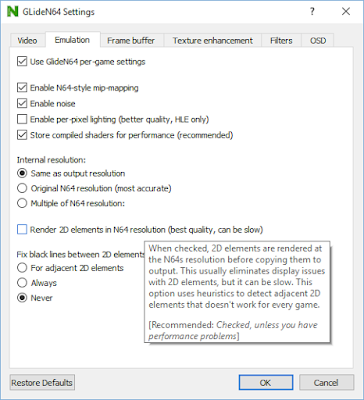 Previous GUI was translated on seven languages. These translation became obsolete with new GUI. New translation needed. We already have one. Víctor "IlDucci" made Spanish translation: 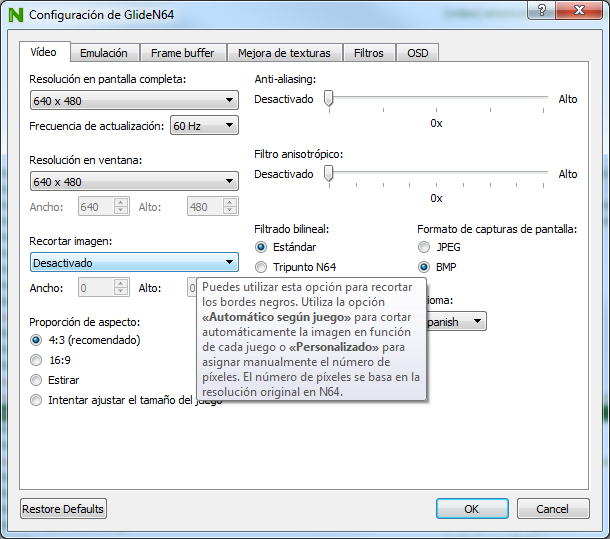 I hope that translations for other languages also will be ready to Release date. Current translations can be downloaded from GitHub.