There are four N64 games, which have the same issue in HLE mode: highlighting of some objects or areas is completely missing. Some area should be highlighted as result of explosion or shot from energy weapon, but nothing happens: 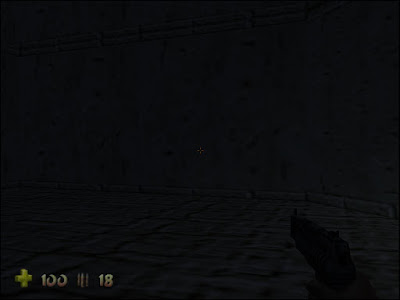 The effect works ok in LLE 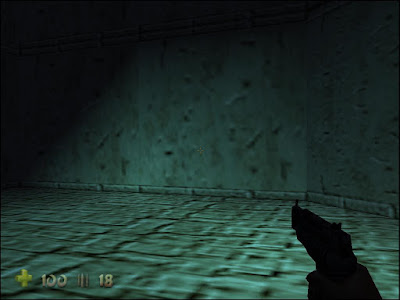 The games are: Armorines - Project S.W.A.R.M., South Park, Turok 2 - Seeds of Evil, Turok 3 - Shadow of Oblivion. All these games were released by Acclaim Entertainment Inc. This is suspicious coincidence. We found that all four games use the same ucode. String id of the ucode claimed that it is standard modification of F3DEX2. Analysis of lighting related commands showed that lighting method used by this ucode is not standard at all, but we did not find any documents, which could explain how it works.

The only way in this case is reverse engineering of ucode's assembler code. olivieryuyu, after success with decoding T3DUX ucode, decided to solve that mystery. He found, that the lighting part of the ucode has custom code indeed. That custom code activated only in special places in games, exactly where highlighting effect is missing.

Custom lighting method, which I called Acclaim lighting, works absolutely differently. Light structure contains position of light source in space (three 16bit coordinates), tree additional 16bit parameters and light's color. 16 bytes in total. Standard light structure has 12 bytes. Eight 16-bytes light structures loaded once at the beginning of display list, when highlight effect used. At first sight these structures have no relation to further rendering process. Game objects use the same vertices, which have the same colors. Lighting bit in geometry mode is switched off. Standard vertex processing method works as if no lighting is used, thus no highlighting effect.

olivieryuyu found geometry mode bit, which activates Acclaim lighting and decoded calculations used by this method. How it works:

I implemented Acclaim lighting in GLideN64. The problem is finally solved. 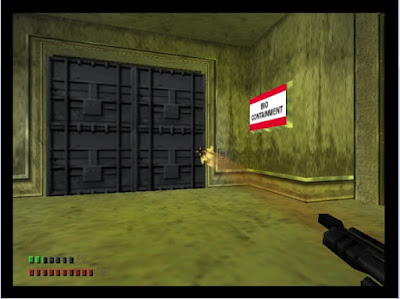 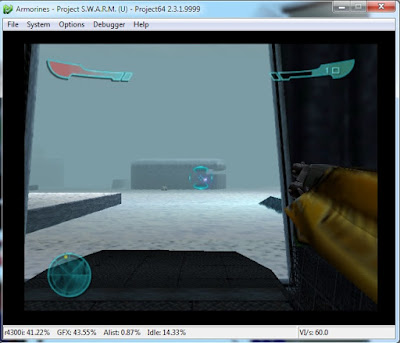 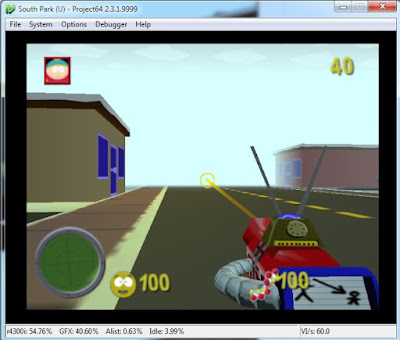 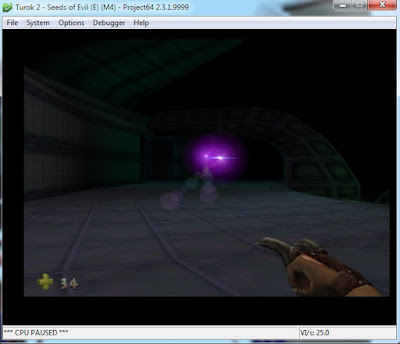 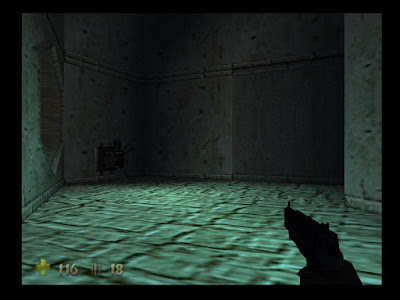 Side by side comparison video

As you know, there are several games, which does not work in HLE mode. Some games have major glitches, some does not work at all. These games use custom microcodes. We have no information about these microcodes and it is very unlikely that such information will appear someday. We still can run any game in LLE, but HLE is obviously faster. Thus, attempts to decode custom microcodes and improve quality of HLE emulation continue. The only way to do it is to analyse assembler code and try to understand what it does. It is very hard task, which only few people in the world can do (not me), so progress is slow.

olivieryuyu, the main beta tester of Glide64 and GLideN64, decided to take decoding task and already achieved great results. Recently he decoded microcode, which is used by Toukon Road 1 & 2 and Last Legion UX games. You can read details about it on wiki page:

From my side, I wrote HLE implementation of that ucode. Screen shots:

Posted by gonetz at 3:23 PM No comments: